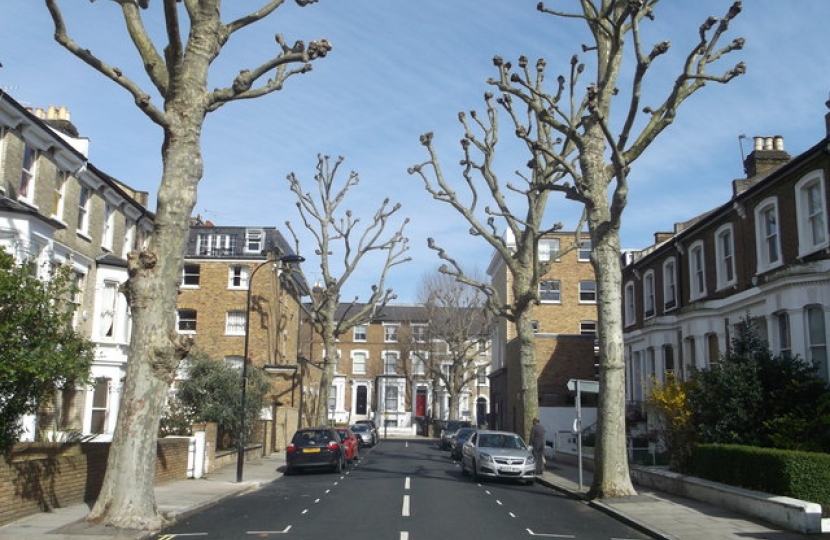 “Thousands of family homes in London would become liable for inheritance tax under plans expected in Labour’s manifesto next week, it was revealed today.

Shadow chancellor John McDonnell confirmed he intends to lower the threshold for “death duties” which would mean estates worth over £425,000, or even less, attracting the 40 per cent charge.

Mr McDonnell confirmed this morning that he wants to scrap a string of tax giveaways made by the Conservatives that favour the better off to fund help for poorer households.

“We will be reversing those giveaways,” he told BBC radio.  “

It adds that Hammersmith And Fulham had an overall average price of £962,567.

Labour are cranking up their class war rhetoric. But they include as the “rich” to be punished most homeowners in Hammersmith and Fulham. Andrew Slaughter, the Labour candidate in Hammersmith, is also the Shadow Housing Minister. Does he agree with the proposed increase in Inheritance Tax?