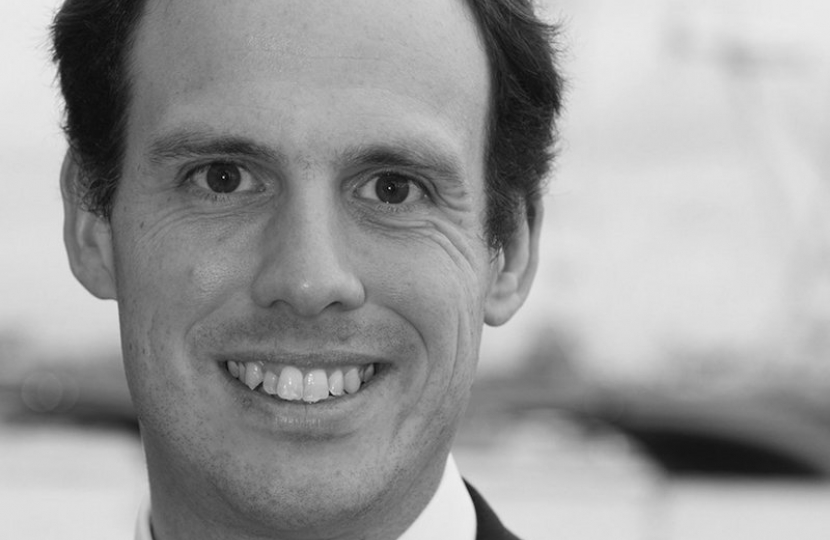 On 24th February 2016, Cllr Greg Smith responded as Leader of the Opposition to the LBHF budget.

These are just some of the dodgy claims and broken promises of Corbyn’s Council that he highlighted:

You can read Greg’s speech in full at http://www.gregsmith.co.uk/#!A-budget-of-broken-promises-by-Corbyns-Council-in-Hammersmith-Fulham/c1kx9/56d6119c0cf2bc6add14e559.