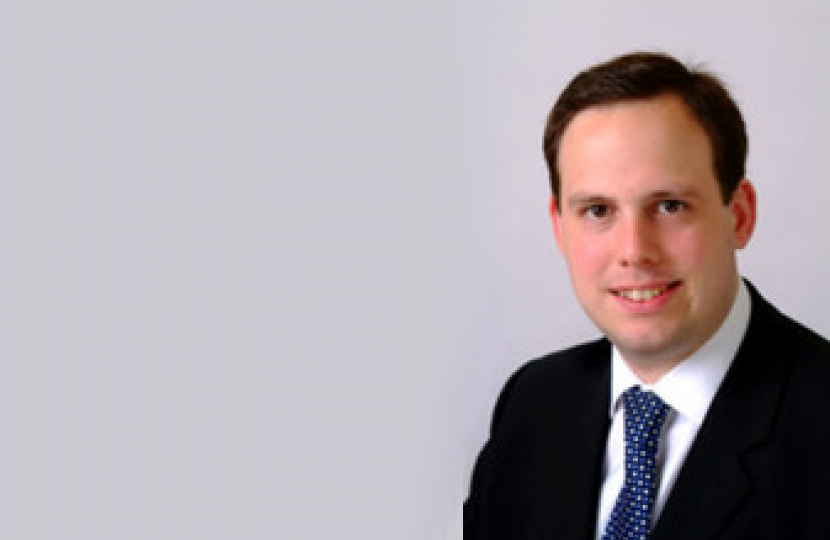 Councillor Greg Smith was last night elected Leader of the Conservative Group on Hammersmith and Fulham Council. Greg, who represents Town Ward in Fulham, was previously Deputy Leader of the Council and has been responsible for council's work to combat crime, deliver cleaner streets and better parks for the last eight years.

Greg will be ably supported by Hammersmith Councillor Lucy Ivimy, who has been elected Deputy Leader. Lucy has been a Councillor for Ravenscourt Park Ward since 2005 and brings a wealth of experience in planning, housing and health.

Greg said: "It is a great honour to have been elected by my colleagues to serve as Leader of H&F Conservative Councillors and Leader of the Opposition on the Council.

"I am enormously proud of our record over the past eight years, delivering a 20% reduction in council tax, a 25% reduction in crime, cleaner streets, better parks and opening six new schools.  All of this at the same time as paying off the former Labour council's toxic debt.

"The Labour Party won the election in May on the back of a lie about NHS hospitals, which the council doesn't even run or make decisions about. They deliberately misled residents about the future of Charing Cross Hospital - and we will hold them to account for it.  Conservatives trust clinicians and medical professionals to ensure hospitals are configured to save lives. People's lives are too important to be kicked around like a political football.

"Their so called manifesto, published after the election, has no vision - and highlights that Labour have no plan.
"Conservatives will continue to stand up for the hardworking residents of Hammersmith & Fulham. We believe in aspiration and opportunity.  We want to support those struggling to get onto the property ladder, provide the best schools to give local children the best start in life and to reduce the burden of taxation for all."

"I look forward to getting back onto the doorsteps, listening to residents and campaigning to get our excellent candidate Charlie Dewhirst elected as Conservative MP for Hammersmith next year and a Conservative Council back in the Town Hall in 2018."

Outgoing leader Nick Botterill added: "I have known Greg for many years and he is the ideal successor to lead the group back into administration in four years’ time."