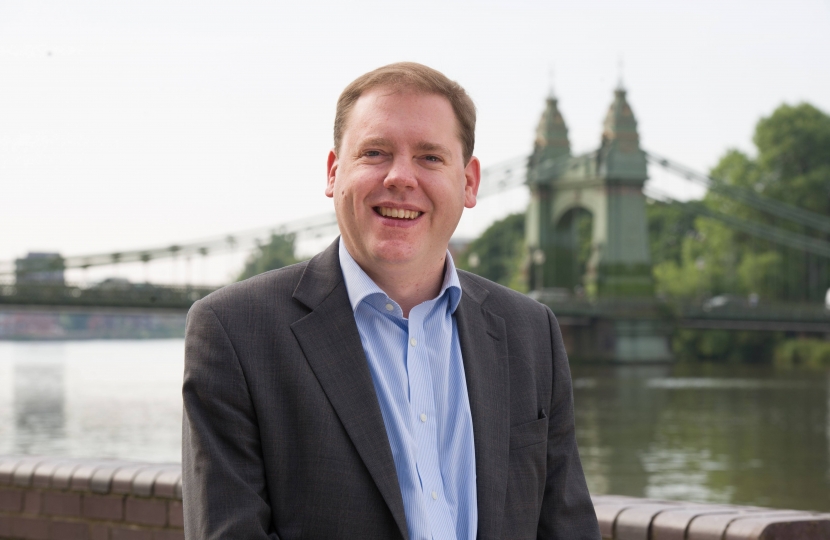 Cllr Charlie Dewhirst has again been selected as the Conservative candidate to fight the Hammersmith constituency at the General Election on 8th June.

Charlie has been a local councillor for Ravenscourt Park since 2010 and was the parliamentary candidate for Hammersmith in 2015, achieving the highest number of votes ever by a Conservative in the constituency. He lives with his wife near the Fulham Palace Road and has been a resident in the borough for thirteen years.

Having grown up in Yorkshire, Charlie moved to London after university to pursue a career in sport and communications. He currently works for England Rugby, having previously spent a number of years at UK Sport - the organisation responsible for delivering British success at the Olympic and Paralympic Games.